Giraffes strut. Birds swoop. Gazelles leap. The entire Serengeti comes to life as never before.  And as the music soars, Pride Rock slowly emerges from the mist. This is Disney’s THE LION KING, making its triumphant return to the Fabulous Fox Theatre. More than 100 million people around the world have experienced the awe-inspiring visual artistry, the unforgettable music, and the uniquely theatrical storytelling of this Broadway spectacular – one of the most breathtaking and beloved productions ever to grace the stage. Winner of six Tony Awards®, including Best Musical, THE LION KING brings together one of the most imaginative creative teams on Broadway. Tony Award®-winning director Julie Taymor brings to life a story filled with hope and adventure set against an amazing backdrop of stunning visuals. THE LION KING also features the extraordinary work of Tony Award®-winning choreographer Garth Fagan and some of Broadway’s most recognizable music, crafted by Tony Award®-winning artists Elton John and Tim Rice.
There is simply nothing else like THE LION KING.

This trip includes orchestra seating at the matinee show, a delicious lunch in

The Fabulous Fox Theatre itself, and luxury motorcoach transportation for $195 per person! 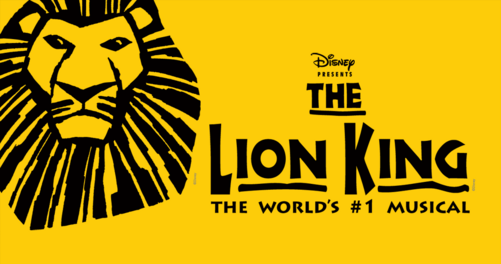 at The Fabulous Fox Theatre​