at The Jacob Henry Mansion

The Four C Notes was created by John Michael Coppola, best known for his appearance in Chicago’s long running production of the Broadway, smash hit JERSEY BOYS. THE FOUR C NOTES are the Midwest’s ONLY tribute dedicated to recreating the music of Frankie Valli and The Four Seasons!

Your trip includes luxury motorcoach transportation, lunch, and the show for only $169 per person! 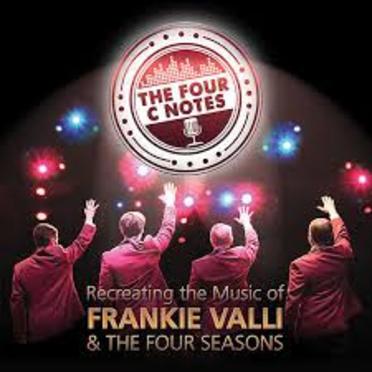