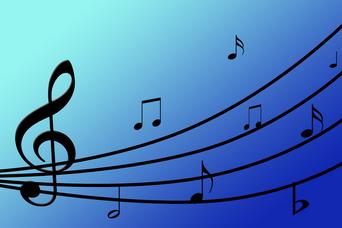 The River City Boys are an Americana / Country vocal group out of Nashville who will feature the songs of the Statler Brothers 2002 “Farewell Concert” including “Flowers on the Wall”, “Do You Remember These”, “Do You Know You are My Sunshine”, and more! During their 47-year career, The Statler Brothers amassed five Grammy Awards, two Academy of Country Music Awards, and three Country Music Association Awards! Between 1955 and 2002, they released 38 albums and 69 singles, leaving millions wanting more after they retired. So, if you’re one of those fans, sign up today for a musical escape you’re sure to enjoy!

Your trip includes luxury motorcoach transportation, admission to the matinee show, and a delicious lunch for only $149 per person!