​Join Timi's Tours for this great trip to The Fabulous Fox Theatre!

Your trip includes lunch at The Fox, luxury motorcoach transportation, and great main floor orchestra seating ​for only $199 per person! 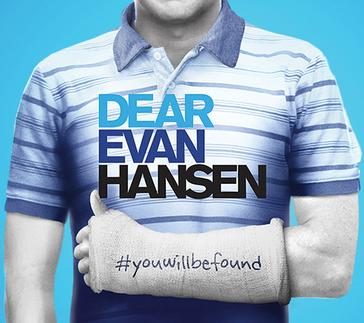 DEAR EVAN HANSEN has struck a remarkable chord with audiences and critics everywhere, including The Washington Post which says DEAR EVAN HANSEN is “one of the most remarkable shows in musical theatre history.” The New York Times calls it “a gut-punching, breathtaking knockout of a musical.” And NBC Nightly News declares the musical “an anthem resonating on Broadway and beyond.”

Please note:
Parental discretion advised –
contains subject matter that may not be

appropriate for audiences younger than 12.

at The Fabulous Fox Theater