Join Timi’s Tours for a fabulous trip to Louisville, Kentucky at Christmas time!

Your trip features the following:

"Each year the LOUISVILLE MEGA CAVERN is transformed

into an underground holiday light spectacular for the Christmas season. . . Featuring over 850 lit characters with over 3,000,000 points of light. It's the only underground

light show of its kind on the planet!"

* "Elf: the Musical" and dinner at

"Based on the beloved holiday film, ELF is the hilarious tale of Buddy,

a young orphan child who mistakenly crawls into Santa’s

bag of gifts and is transported to the North Pole.

Follow Buddy on his quest to find his true identity!"

Accommodations for this fun trip are at the Hampton by Hilton in nearby Clarksville, IN. 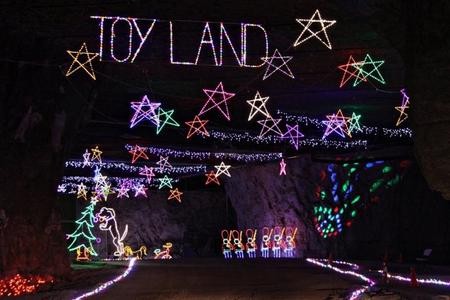 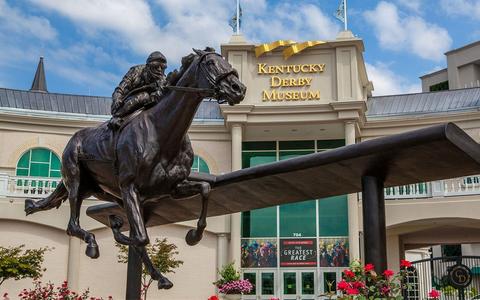 This trip includes 2 breakfasts and 2 dinners. 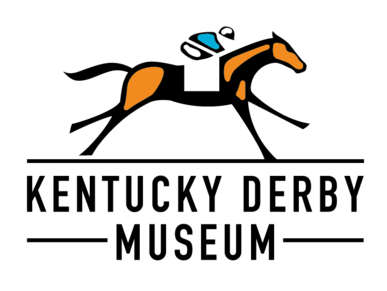